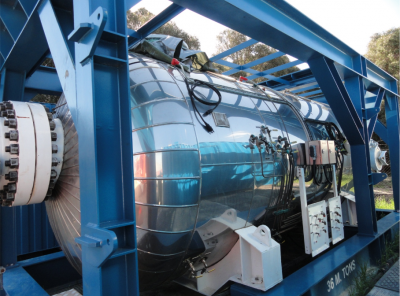 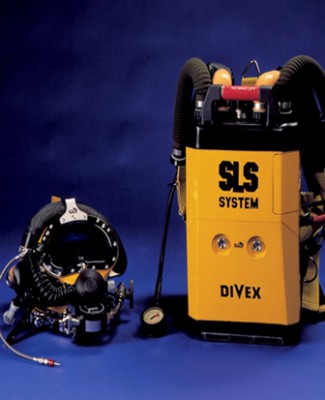 The Secondary Life Support (SLS) System is an emergency breathing apparatus intended for use by professional saturation divers, operating from a diving bell. The system is intended for use in the event of a fundamental failure of a diver’s primary life support system.

The System operates on a semi-closed circuit principle with complete independence from the diver’s primary breathing system.

The SLS provides a greater endurance that a standard twin bail-out set which is more commonly used in the industry. 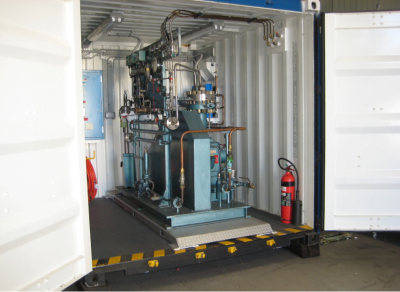 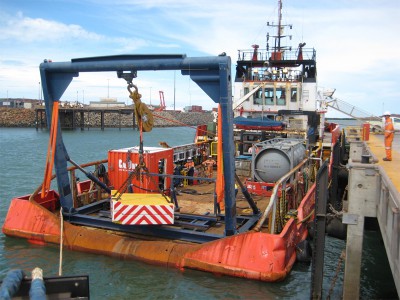